Also performed by Katherine Chi at the Banff Centre for arts and creativity in Canada, by George Fu at Listenpony, and by Joseph Havlat again at LSO St Luke's.

Broadcast on BBC Radio 3 and the World Service.

Will be released as a single in the next few months. 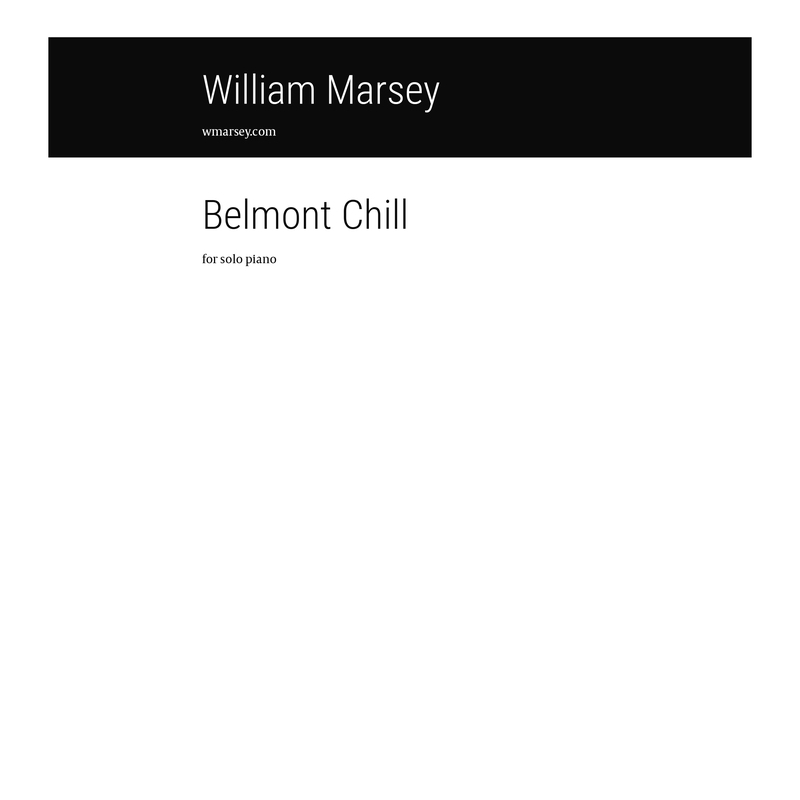 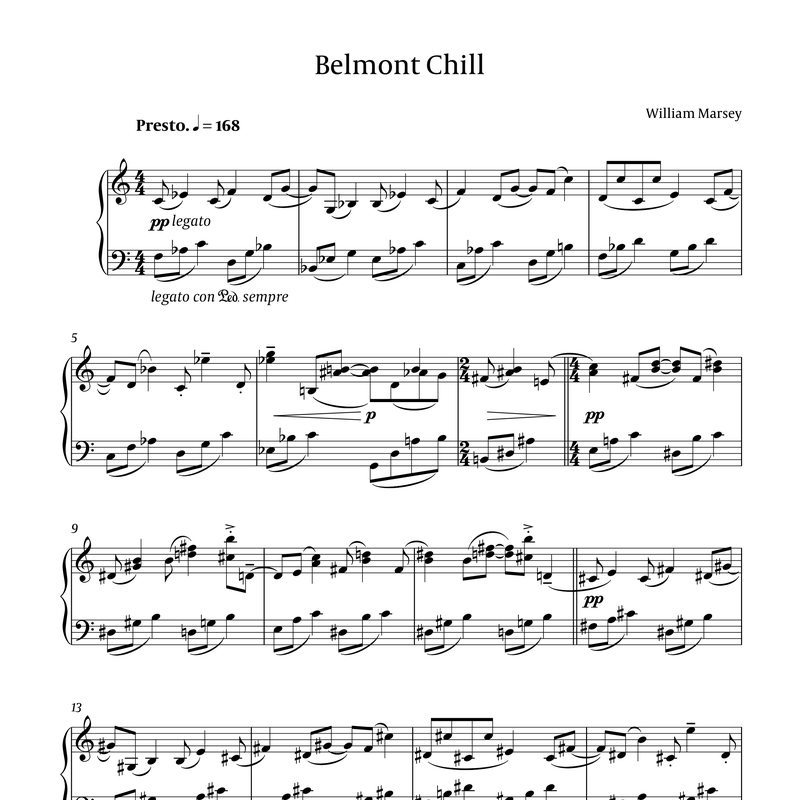 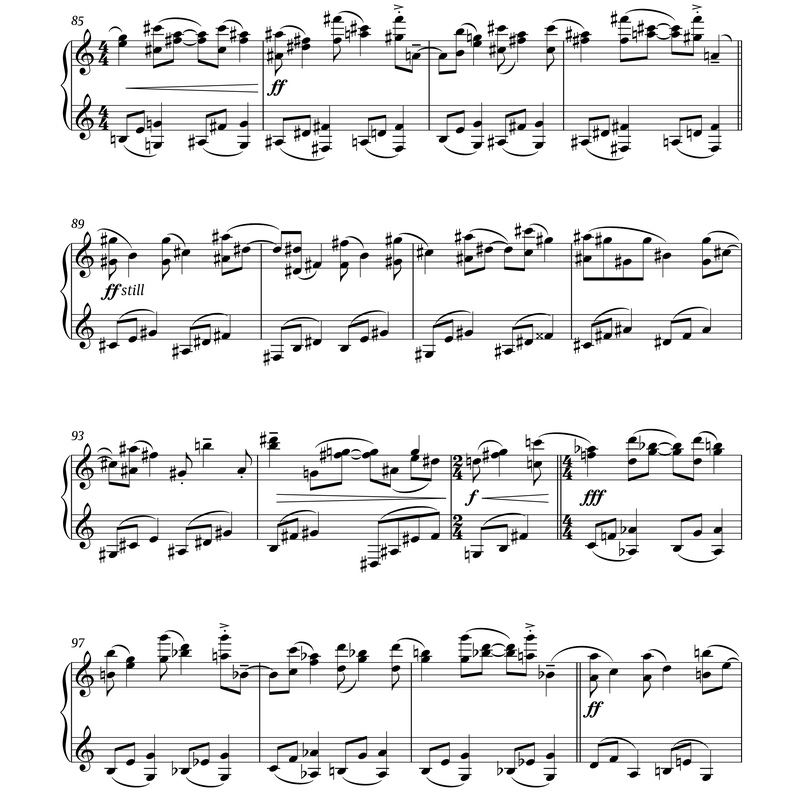 PDFs will be prepared and emailed to you after purchase. They will be sent to the email associated with your paypal account.

PDFs are for personal use only. Do not distribute them to others or print out extra copies for friends or students for example.

Sheet music is posted within 2 working days of receipt of payment.

Very excited to have recieved a nomination this year from BASCA for my solo piano piece Belmont Chill! Listen to it here.

After the Open Ear concert back in June, Dutch Indoor Subjects are being broadcast on Radio 3, performed by Joseph Havlat 10pm 22 September. Catch them online until 22 October here.

For the last 5 weeks, I have been a musician-in-residence at the fantastic Banff Centre. I have to thank the generosity of the Royal Academy of Music, Help Musicians UK and some private donors for allowing me to be there, it was a fantastic experience.

I went there principally to work on the piece for 15 instruments I've written for the Royal Academy of Music Manson Ensemble and Oliver Knussen, which I've named Dances of Travel, but I also worked on some solo piano pieces, sketches for few chamber works and a whole load more. And I met and worked with some great musicians.

I was a brilliant and surreal experience composing in a little room on the side of the mountain in Canadian winter (-47°C was the coldest...). ...pictures up on my instagram soon.